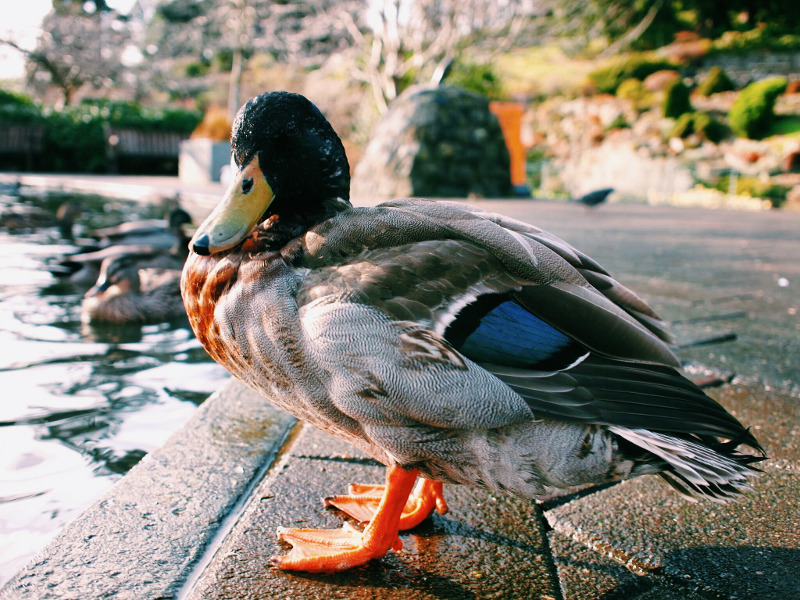 I wish I had known this when I was much younger, and now I try to tell it to almost everyone I know who is younger than me. Even if I know they won’t get it and continue doing what they used to.

Young people, like you, especially these days, do not do much. They do their school work to get by in school and not much more. They spend their free time on social networks, partying, shopping, watching TV and playing computer games. Young people think that they should act or behave a certain way. They know that they aren’t adults. As such, they think that there is a dotted line that they can’t cross. However, the fact is that this dotted line doesn’t exist. Anyone can behave like an “adult” at any point in their lives. After a while, people do realise it. Unfortunately, most of the time, it is just a bit too late.

A manifestation of this behaviour is the keenness on life after graduation. People think that after they graduate, they are able to cross the non-existent line and finally start behaving like adults. Except, that doesn’t happen. It’s not difficult to observe that when people graduate, most of them have no idea what to do. They just limp along towards adulthood, getting jobs they don’t like with no concrete plans. Some even yearn to go back to school. The earlier you find out that you are not bound by any sort of constraints, the earlier you’ll be able grow.

Since most young people don’t do anything, any sort of achievement will put you under the spotlight. Get serious and spend a couple of hours a day on creating something, anything. Start a business, learn to play the piano, write a book, build a web application, anything impressive. The thing you end up with is almost immaterial. What matters is the process. By trying to do something challenging and deciding to be serious about it, you will learn a lot about resilience and drive. I would argue that these are the two important skills any self-reliant person should exhibit, among others. And when you get good at it, you’ll be more confident and start realising that you can do anything.

If you are serious about something and start talking to others about it, no one will say “Oh but you are just a kid, you are not allowed to do this.”. Quite the contrary, you’ll impress them as no one that young is that serious about anything. And you can’t fake this stuff. They will know because if you are actually serious, they can see it in your eyes and hear it in your voice.

Getting good at something also negates the power of certification. You will realise that any sort of certification is not representative of how good a person is at a particular skill. Certificates in some cases represent knowledge. Yet most of the time, it only represents test taking ability.

I’m not saying that you should be serious about everything not have fun. Going out with friends is also important as it lets you bond with them and create memories that you can look back on. Additionally, having fun when young is an entitlement. It stops you from feeling like you never had a childhood. Everyone else is having lots of fun and not being serious. Give yourself an advantage, spend a couple of hours a day being serious, and spend the rest of the day having fun.

Photograph is of a beautiful duck in Dunedin, New Zealand. I managed to get extremely close to it for the shot. It was at a pond near a public duck feeding area.